Since software is considered intellectual property and is protected as a literary work, its use is allowed only with the permission of the owner.

To legitimately use someone else’s software product, you must conclude a license agreement

Pursuant to the license agreement, one party grants the other party a license or a permission to use its intellectual property rights (including rights to software), on terms set by mutual agreement of the parties, taking into account the requirements of the law. The license agreement is concluded in writing. Notarization and state registration are optional and may be carried out at the request of the parties.

When concluding a software license agreement, it is nessesarry to indicate:

– An exclusive license is issued to only one licensee and excludes the licensor’s ability to use the software in the area that is limited by this license, and grant licenses to use such property in the specified area to others.

– A non-exclusive license does not impede the licensor from using the software in an territory of the license and granting licenses to use this item in that area to others.

Depending on the specific type of software, the license agreement may have its specifics, so for the agreement to be legally competent and take into account the interests of the parties, professional IT lawyers must be involved in the process of preparation, signing, and execution of the agreement. 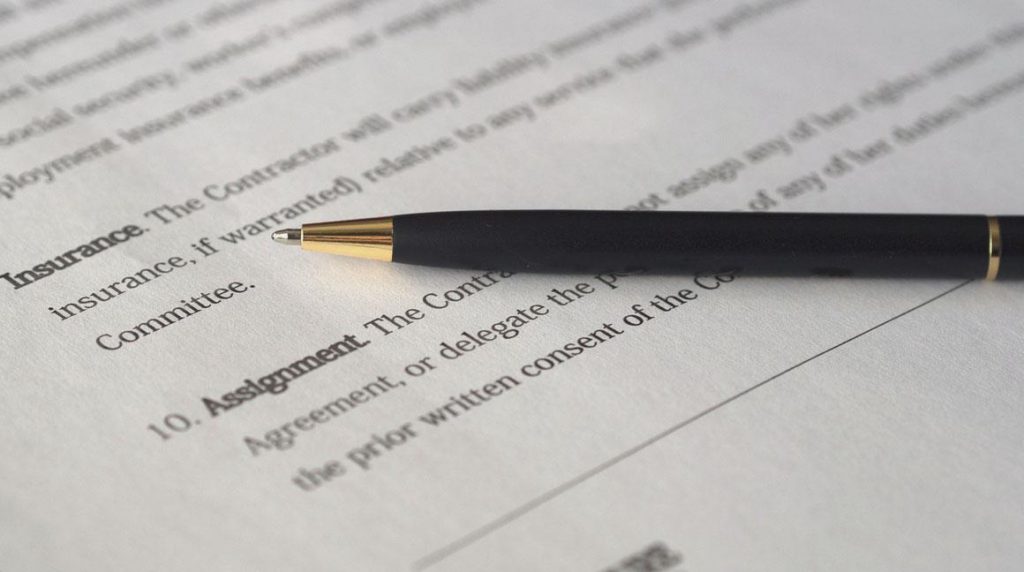