Outsourcing and outstaffing are two effective ways to delegate the solution of the company current tasks to qualified freelancers. The key difference between them is related to who manages the hired personnel: in the case of outsourcing, this is the contractor, but if it is outstaffing, the managerial role belongs to the customer. Outsourcing and outstaffing agreements are the tools that reduce the tax burden, remove from the company the need to comply with the legal requirement to pay the employee an amount not less than the minimum wage, as well as resolve personnel issues.

Outsourcing is an agreement according to which the customer instructs the contractor to perform certain tasks and functions of his or her company, in particular, to develop software, product design, recruit personnel, etc.

At the same time, employees usually perform functions at the employer’s workplace, to whom they are responsible, and the employer is responsible to the customer in accordance with the terms of the concluded outsourcing agreement. 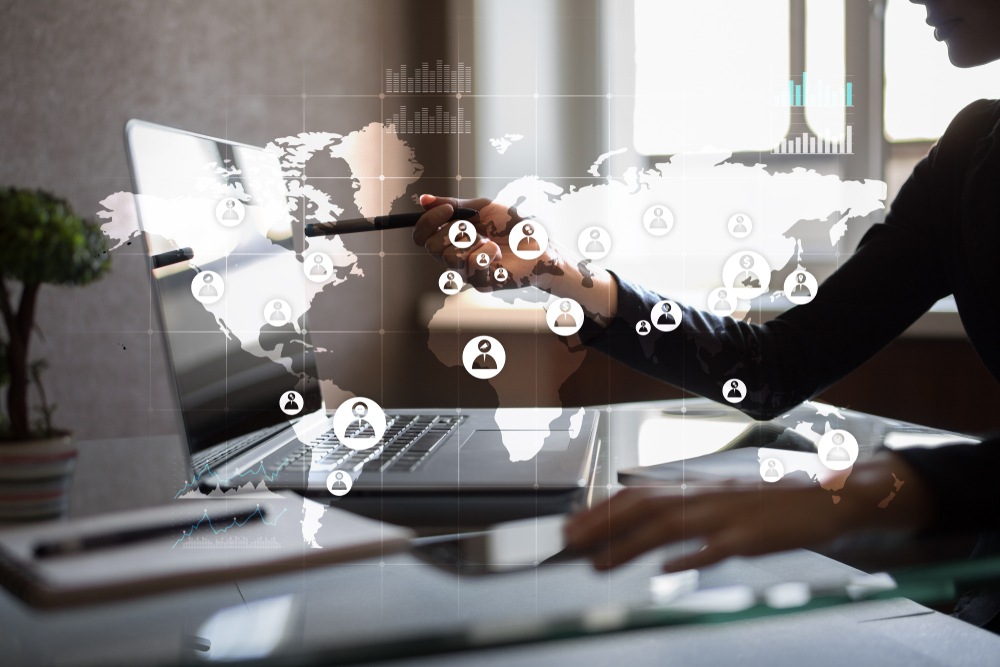 Outsourcing companies specialize in providing a certain type of services, which, as a rule, are characterized by a high level of qualification and competence of the personnel.

Accounting, recruitment and provision of company security are increasingly transferred to outsourcing, paying for the actual result of the work specified by the agreement.

Outstaffing actually involves hiring employees, and by its nature it is closer to labor relations.

The outstaffing company provides personnel who are in its staff, but working for the customer in accordance with the internal rules of the latter. The customer manages and controls the employees’ work and pays not for the result, but for the process of their work. Thus, outstaffing is widely used in the provision of IT services.

We draw attention to the legal risks that arise when concluding an outstaffing agreement:

Both outsourcing and outstaffing are actively used by Ukrainian business. These two management models make it possible, in particular, to reduce the company costs, simplify personnel management, and avoid the need to resolve labor disputes. Due to the peculiarities of legislative regulation and judicial practice in this area, it is advisable to decide on the best option for hiring employees and conclude legally correct contracts using qualified legal assistance.