A contract is a special form of labor agreement that is used when hiring employees only in the cases expressly provided for by law, and compared to a regular labor agreement, it provides the parties with more contractual freedom.

The issue of concluding a contract is regulated by the Labor Code of Ukraine, as well as special legislation, in particular, the Regulation on the procedure for concluding contracts when hiring employees, approved by the Resolution of the Cabinet of Ministers of Ukraine of March 19, 1994 No. 170.

The laws of Ukraine determine that a contract can be concluded with the heads of enterprises and educational institutions, scientists, lawyers’ assistants, persons working in a farm, foreigners, as well as other categories of persons. It is obligatory to conclude a contract with employees of a special (free) economic zone, railway transport, heads of a state or municipal cultural institution and their artistic personnel. 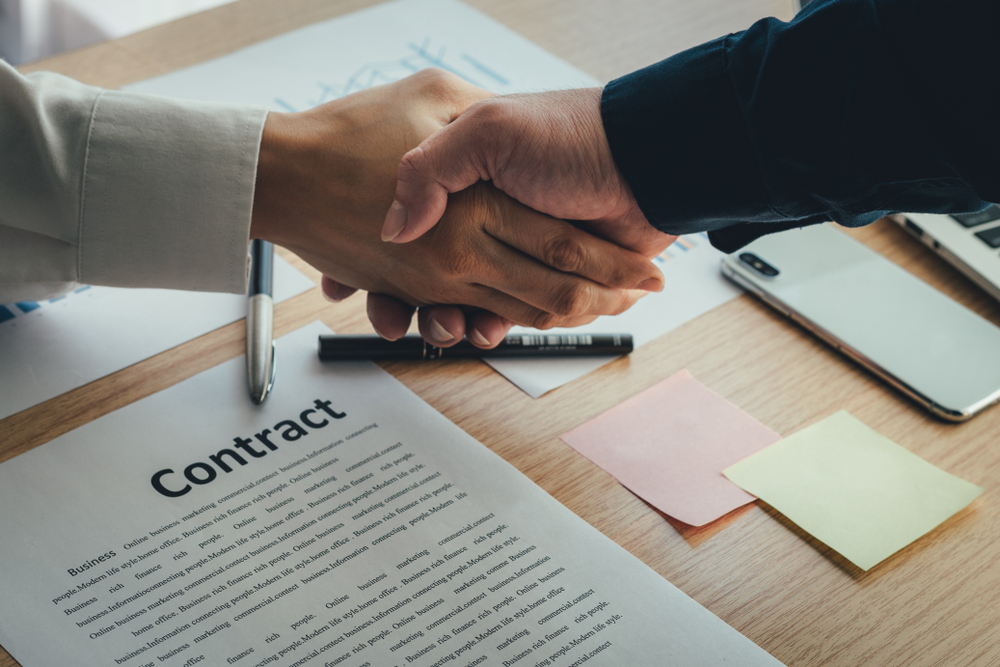 According to the agreements reached by the parties, taking into account the specifics of work, professional features and financial capabilities of the company, the contract provides for:

The contract terms cannot worsen the employee’s position in comparison with the current legislation, agreements and the collective agreement.

Let’s highlight the distinctive features of the contract as a type of labor agreement:

2) the term nature of the contract;

3) conclusion in the cases specified by law;

4) possible determination of additional, in addition to those established by the current legislation, grounds for its termination;

5) the contract must provide for the obligations of the employer to compensate for the moral and material damage caused to the employee in the event of its early termination.

The advantage of concluding a contract is a significant specification of the agreements reached by the parties, and in the case of violation of its terms, the contract serves as a tool for protecting a person in court. At the same time, compared with the conclusion of a regular labor agreement, the terms of the contract may be more unfavorable for the employee, although they are permissible by law, due to the specifics of the duties assigned to the employee.